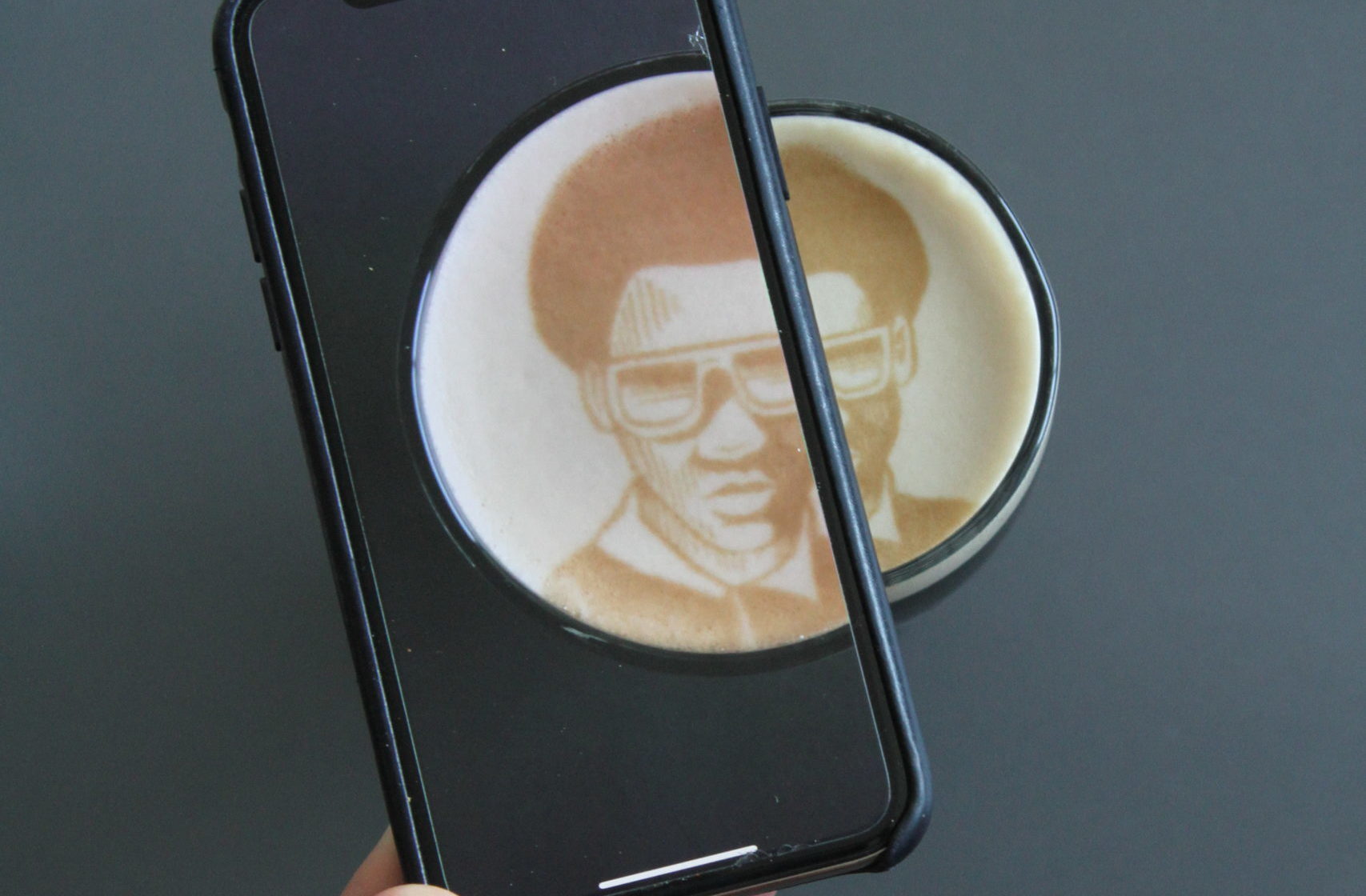 The maxim ‘Show Don’t Tell’ has never been more relevant for big beer brands. According to Nielsen, “three out of four consumers decide which alcoholic category they plan to purchase from ahead of time, meaning there is incredible value in being — and staying — top of mind…to help consumers “recall” your product.”

Having a strong visual identity helps.

As beer industry trends show, winning over the loyalty of millennials and especially Generation Zers means big beer needs to work harder than ever to demonstrate transparency, sustainability, personality, and that elusive authenticity that every brand dreams of delivering.

But what does ‘authentic’ look like for mass market beer brands in 2020?

Here are some of our favorite examples of recent beer marketing campaigns that nail visual storytelling…for real.

Anheuser-Busch Budweiser’s original “Whassup?!” ad campaign was released in 1999 and instantly became iconic. The brain child of creative and art directors Vinny Warren and Chuck Taylor at DDB Chicago, it received numerous high profile ad industry accolades (including a spot in the CLIO Hall of Fame!) and garnered the kind of success that beer brands spend billions trying to replicate. Budweiser brought back the classic ad for Super Bowl LIV in 2020 with some decidedly modern upgrades, collaborating with Uber to promote responsible driving. Genius.

BEVERAGE-TOP MEDIA: For the Me Generation

Bev-top media is an innovative platform that prints messages, photos, and designs on top of drinks using natural ingredients. Notably, brands like Guinness and Hoegaarden are using it to attract younger consumers who seek to interact with brands in a way that feels personalized by enabling them to print user-generated content on top of their drinks.

Guinness were early adopters of bev-top media, recognizing the platform’s potential to engage the ‘me generation’ with personalized content at scale. The beer giant has successfully leveraged the Stoutie, a selfie printed on top of a foamy Guinness pint, to generate viral impact on multiple social media platforms, including Reddit and Instagram. 100,000 followers later, the owner of one of the world’s oldest beer brands couldn’t be more firmly entrenched in the 21 century with instagrammable social media marketing.

Hoegaarden: What a Surprint! Campaign

Beverage-top media can turn any foam-topped drink into a screen, allowing virtually endless options for content creation. Hoegaarden took the beer printer platform in an entirely different direction by collaborating with local illustrators to promote their artwork on Hoegaarden beer as part of an experiential marketing roadshow across 19 locations in South East Asia.

Winning the labeling and design contest is a cakewalk for craft beer brands. Big beer simply can’t compete when it comes to their agility, edgy aesthetics, and grassroots appeal – all of which are a big draw for the next generation of beer drinkers. But big beer has the big bucks to fuel innovative and sustainable packaging ideas like these which support their visual storytelling in a big way:

AB-In Bev’s Busch Beer collaborated with NASCAR celebrity driver Kevin Harvick to create a line of limited edition containers made from sheet metal and carbon fiber taken from his race cars. They called the campaign Car2Can. We call it smart marketing.

Corona + Parley for the Oceans

Corona teamed up with Parley for the Oceans to craft plant-based fibers that replace the plastic in their six-pack rings with a biodegradable material which doesn’t leave behind micro plastic for hundreds of years.

Corona Better World Director, Evan Ellman, explained, “The beach is an important part of Corona’s DNA and we have been working with Parley to address the issue on the frontlines where plastic is physically accumulating.”

While Corona is currently garnering brand recall at viral rates for other reasons, their move into compostable packaging is definitely more sustainable.😷